April: My squishy new angel, lots of family, no sleep and even less motivation to put on a bra.

May: Bursts of spring, still no sleep, van hits the house.

June: Date nights, smiles and giggles, retiring officially from having a 8-5 job and instead have a 24/7 career.

The last month has shimmied past far too quickly.
Emma is 8 months. This is incredibly exciting.

Santa is on his way.

I taught myself how to crochet recently. Poor kid is going to get stuck with these headbands for the rest of her life.

... And Emma is getting to everything. In the same day she pulled herself up on the television, began waving, clapping, and fed herself an entire bottle (I've always had to hold it for her). We've had a lot of adventures lately, lots of gatherings leading up to Christmas, a lot of shopping excursions and more excursions. Life is going too fast.

She and Sophie the puppy have a great bond forming. The pup will get in her face, which annoys her. So Sophie will walk away as Emma screams, and Emma will then get upset and/or chase after the dog to pull her tail. (Because THAT makes sense, right?!) It's never-ending in our home- one of us is constantly saying, "Sophie, leave the baby alone!" or "Emma, leave Sophie alone!!" I would pay big money to have a bubble around each of them so they couldn't mess with each other. I think a vacation is needed from puppies AND babies. 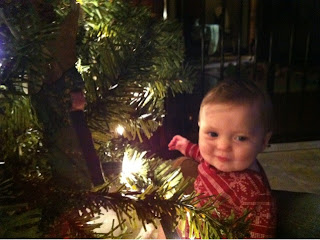 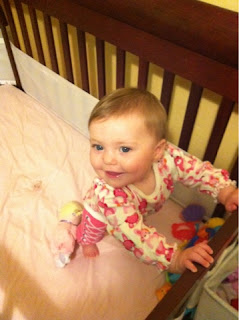 Mom coming to the rescue... When she hasn't slept a wink and we're thirty minutes into nap time.
Posted by Buffy at 7:16 PM No comments: 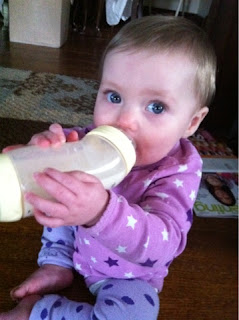 November 27th: On the go 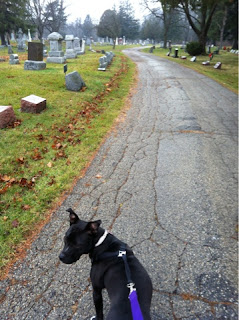 Email ThisBlogThis!Share to TwitterShare to FacebookShare to Pinterest
Labels: outside, photography, play, puppy 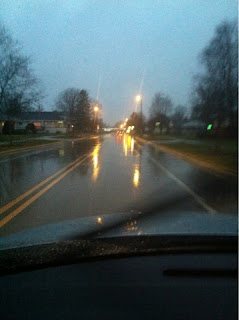 Rain rain go away
Posted by Buffy at 7:13 PM No comments:

Email ThisBlogThis!Share to TwitterShare to FacebookShare to Pinterest
Labels: outside, photography 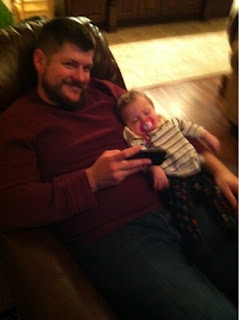 I'm so thankful for my little family.
Posted by Buffy at 7:12 PM No comments: 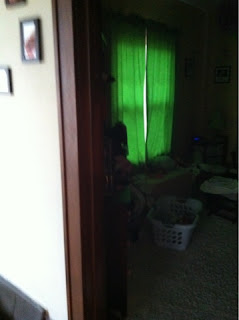 If the laundry basket stays in the dark, I don't have to fold it.
Posted by Buffy at 7:11 PM No comments:

In an attempt to get all caught up and start blogging again...
Nov 23rd - Big or Small 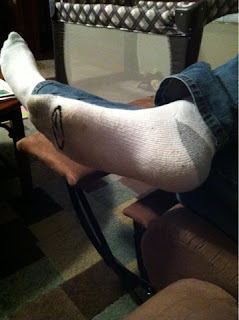 Sometimes I forget my husband has ridiculous feet. Size 15, people. 15.
Posted by Buffy at 7:10 PM No comments: