JoJo Rabbit: basically I spent 3/4 of the movie wanting Scarlet Johansson‘s shoes and then the last portion of the movie being depressed for wanting Scarlet Johansson‘s shoes. Also the main kid is Abigail Breslin‘s long-lost exact twin, if twins could be 10 years apart in age and also the male/female. But for real, twinsies.
Birds of Prey (Harley Quinn): antihero Deadpool but not as funny. Harley was touching but annoying but touching. But also annoying. But I would definitely also watch it again even though she was annoying. Because, touching. I still hate Rosie Perez.
Rise of Skywalker: JJ Abrams is a God, and Princess Leah does not fly.
Like a Boss: I have never left in the early ever. Especially not a 90 minute one. This was easily the closest I have ever come.
Knives Out: it makes fun of all people which basically means it is all right in my book. I do not recommend answering the phone during the opening scenes, or even later on into the phone. especially if you’re in a
Sold out show each. Note that it was not me who answered their phone, but I will say that it was one of the most hilarious experiences of my entire existence. Also I want to make out with rich snob Captain America.
Last Christmas: a PG-13 Hallmark movie.
Dolittle: does little.
Posted by Buffy at 8:32 AM No comments:

42 minutes into riding the spin bike tucked away in my bedroom and I started watching the movie I Feel Pretty. Okay, she’s probably a size 29 jeans and 10 upper, with (per the movie) 9.5ww feet. AND SHE SUPPOSEDLY BREAKS A SPIN BIKE BECAUSE SHE’S FAT?! 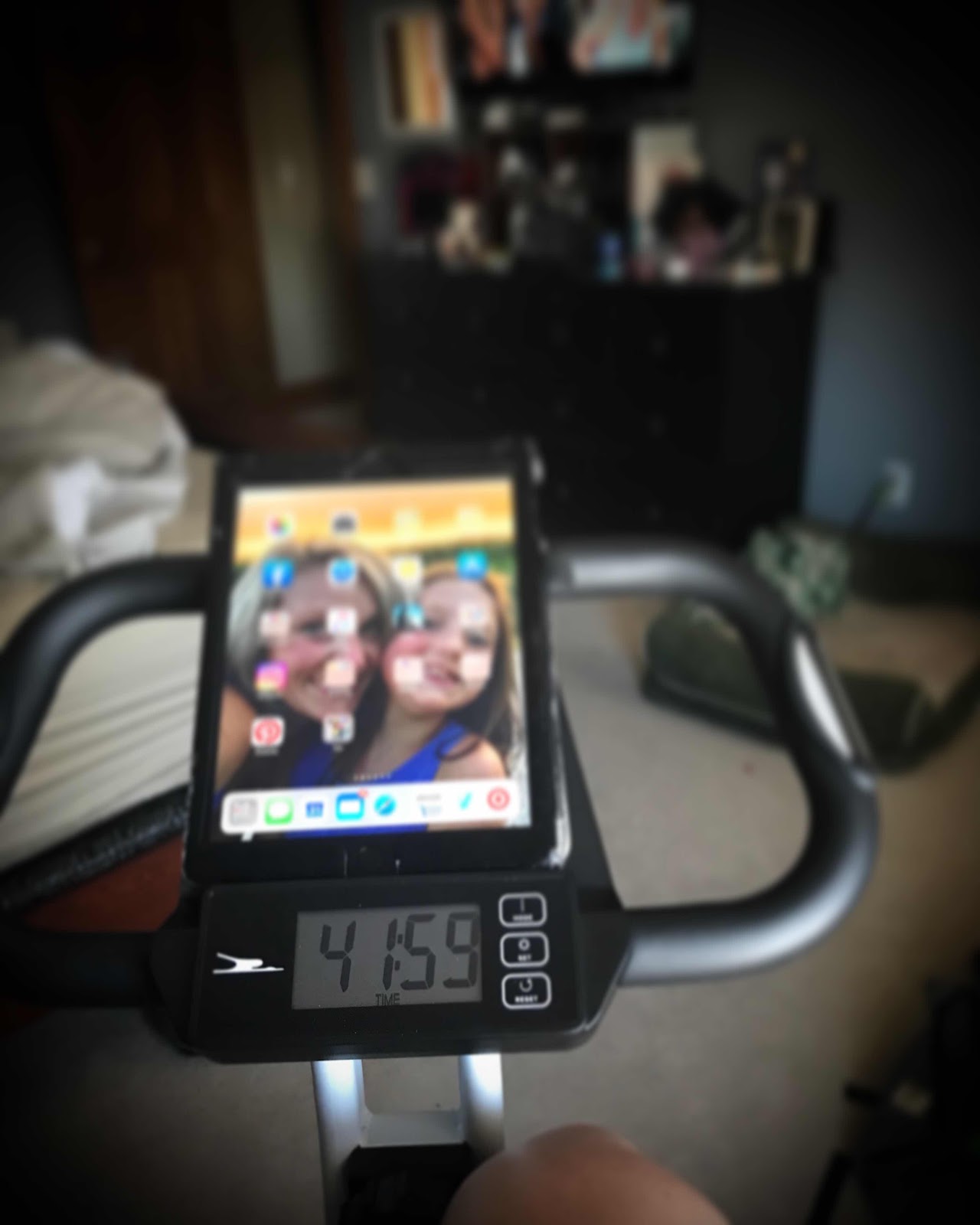 I know this movie ultimately leads to body confidence and inner beauty, but 2 minutes as a curvier girl I’m insulted as hell. Fat shaming needs to end, folks. Just like body shaming a thin person, assuming a white male is entitled, general racism, sexism, and so on. In a world where everything is insulting, there are still a few classes where we have to grin and accept the mocking.
So. Frustrated. Also note that my bike hasn’t yet broke under my fat ass, so maybe this fictional Soul Cycle location needs to invest in better quality bikes?!  My $90 bike from Aldis is doing just fine.
RAAAAAAGE.
Now I’m going to wash my fat body and go eat something because that’s pretty much what overweight people do. ✌🏻
Posted by Buffy at 8:10 AM No comments: