Just a few days ago I was getting ready for bed and I sort of surprised myself -   My ridiculously old
gym shorts were suddenly falling off of me. I mean, that's not really a problem but I guess there are 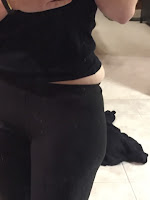 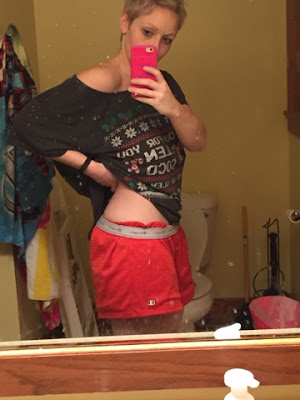 still times that I forget that in the last few months I've lost as much weight as my almost-3-year-old weighs. That is, I've basically worked off a Tommy. Sort of bizarre when I look at it like that.
But then a few nights later when glancing in the mirror the first thing I noticed was a chunk of fat bulging off my hips. I started to get distraught. Am I gaining weight? Am I not toning enough? What more should I be attempting on a daily basis beyond what I am already doing? And then I realized I was being stupid and instead I decided to run a bath. After that it was simply me and my phone and iPad, a glass of Columbia Crest Horse Heaven Hills Merlot and a delicious apple. Because, you know. Apples. 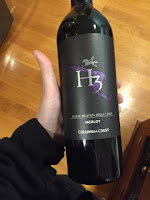 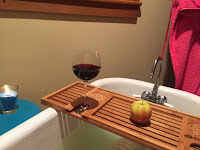 You can take the girl out of Washington but you can't take the Washington apples away from the girl.

That was maybe the stupidest thing I have ever typed out.

I have typed out some ridiculously stupid things too. 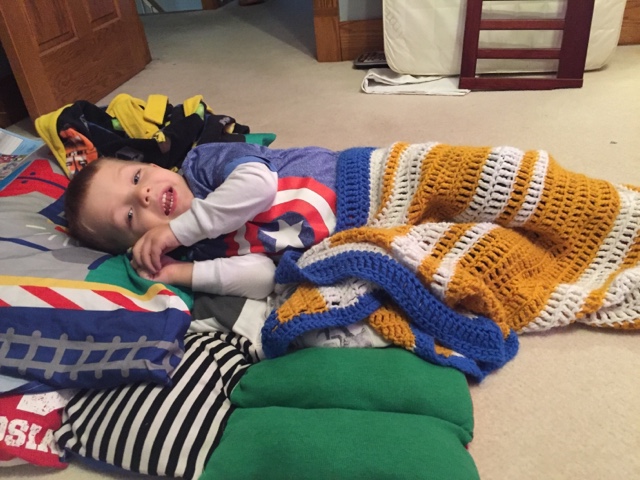 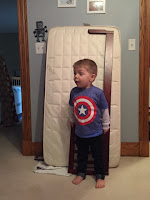 Tommy got a big boy upgrade the other day! We decided to pass on
his (and previously Emma's) crib turned toddler bed and instead get him a full size bed frame and mattress like his sister. This was partially selfish on my part… Kid has been sleeping horribly for the last few months and spends the majority of the night in our bed. All I could think is that if I could potentially snuggle him to sleep now then maybe he would sleep through the night. Or hell, I could always just go sleep in his bed if he takes over mine.

This worked out well for Emma as well. We ended up giving Tommy her old mattress and getting her a new mattress and box spring set so that her bed sits a little higher.  Both kids think that they are hot shit now. That's fine, just stay the hell out of my bed. 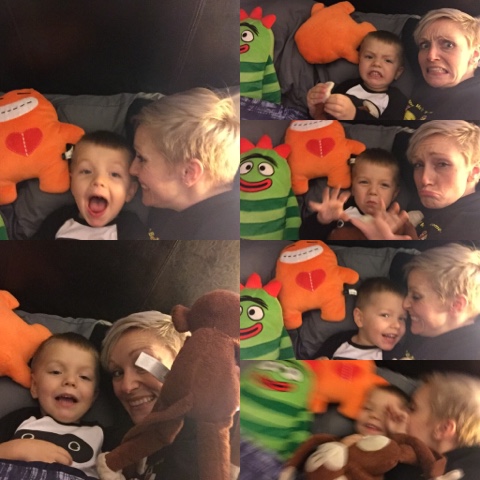