The 5 month evidence that scales are dumb 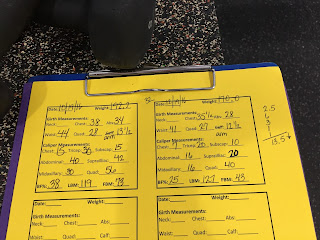 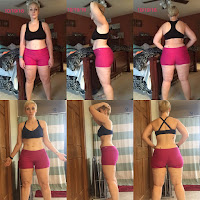 Remember these crazy numbers, dating back to my post titled, "Stupid Ham"?? Or this last comparison shot? These were posted 12/20/16, and I totally assumed the worst took place in the last three months since. The scale has hardly moved despite any and all efforts. I tried altering my diet. I tried altering my diet again. I tried more cardio, less cardio, etc. Ultimately, I've not seen any number changes and it was frustrating me. Because, I am a woman. I look at stupid scales and stupid weights and stupid numbers numbers numbers.And for some stupid, stupid reason I stopped looking at the above factors and fell back to stupidity. How many times can I be told that the scale is only a portion of the overall story?

So a few days ago, my favorite trainer Rachel announced it was measurement day during our Women on Weights group. I scoffed. I shuffled my feet. I considered feigning illness or allergies to her caliper or claiming measuring tapes cause hives. Alas, in time I caved in and had my measurements taken. 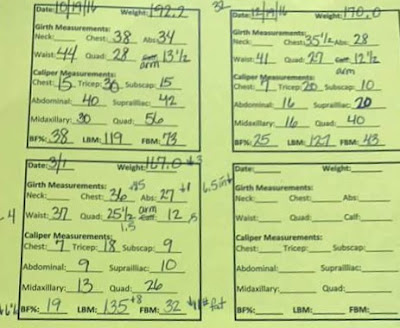 Yeah. So I'm only down 3 pounds officially on the scale. 3 1/2 months and only down 3 pounds. As that was the first part of the measurements taken, I was almost determined to see disappointing results. Is that weird? It's probably pretty weird.

Whatever.
Don't judge my psyche.

The interesting thing about being negative is that there are times you get confirmation in your negativity, and then there moments of being sort of surprised, and then there are times that you are blown out of the water. My 3 pound loss is actually an 11 pound fat loss, with an 8 pound (8 POUND!!) muscle gain! DOOD! I'll take it! Overall I am down 6 1/2 inches from December 19th, and since October I'm down 41 DAMNED POUNDS OF FAT! Body fat percentages went from 38 to 19. Am I pretty much a body builder fitness model in training? Nope. Of course not. But I'm making improvements and I'm getting stronger each day and I am genuinely excited to gym each day, even when I was under the self-imposed impression that it wasn't making a squat (ha, get it?) of difference. 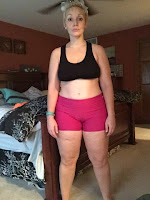 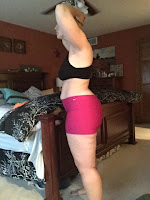 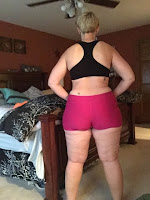 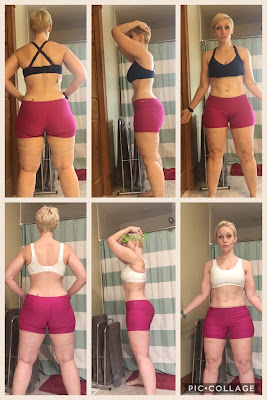 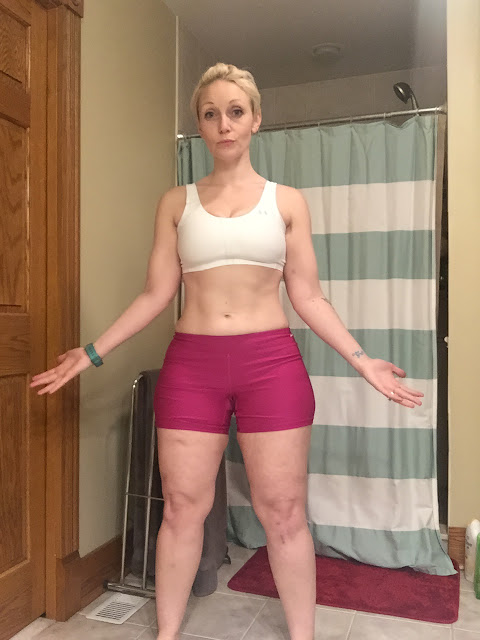 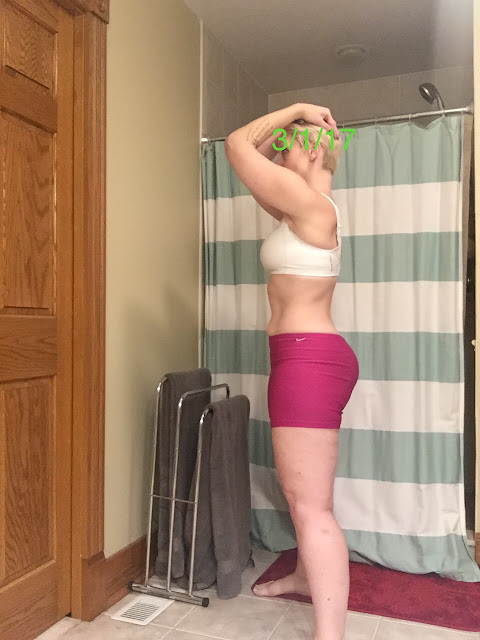 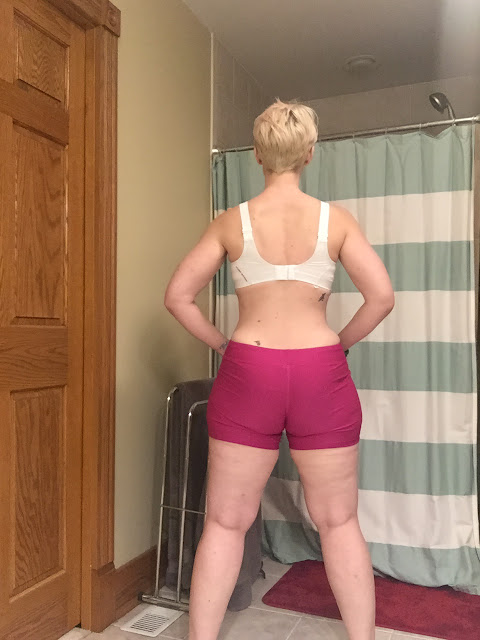 And finally, here is a comparison shot of just about a year ago, while at Walt Disney World. There are times that I genuinely feel that despite what I can clearly see when I scrutinize these images, my body hasn't really changed for the better. I was strong before. I was energetic before. But, I hated every inch of my body. I'm finally getting to a point of mental strength, and that is not a bad thing. 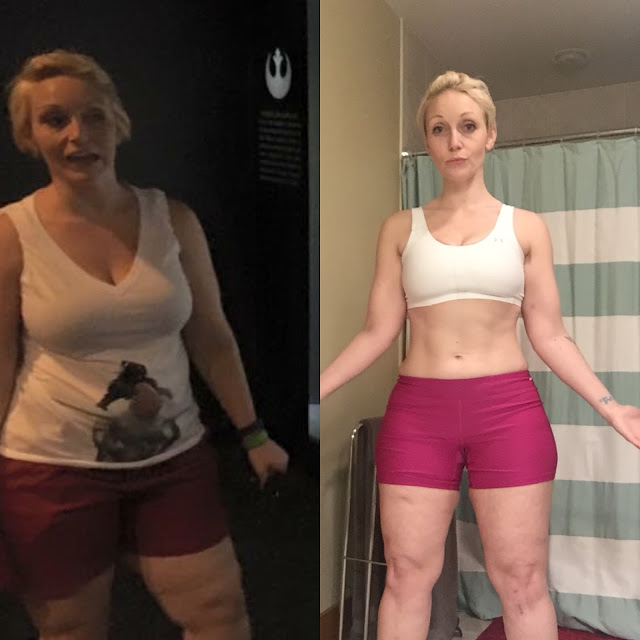 Your weight is just a number. A stupid number. Scales are dumb. You are more than a number.